The FPSO Northern Endeavour is proving to be the catalyst for new clearer policies over the decommissioning of Offshore assets in Australia.

The problems of the Northern Endeavour were highlighted in the Walker Report which is now in the public domain:

The Federal Minister for Resources Mr Keith Pitt has announced that the Northern Endeavour will be decommissioned:

This has been confirmed by the Federal Department:

NOPSEMA has reported on the whole issue of decommissioning in its latest edition of its magazine:

15 years after NOPSA was formed and 8 years after it became NOPSEMA, the Offshore Oil and Gas regulatory authority has launched a new magazine.

It is called The Regulator. 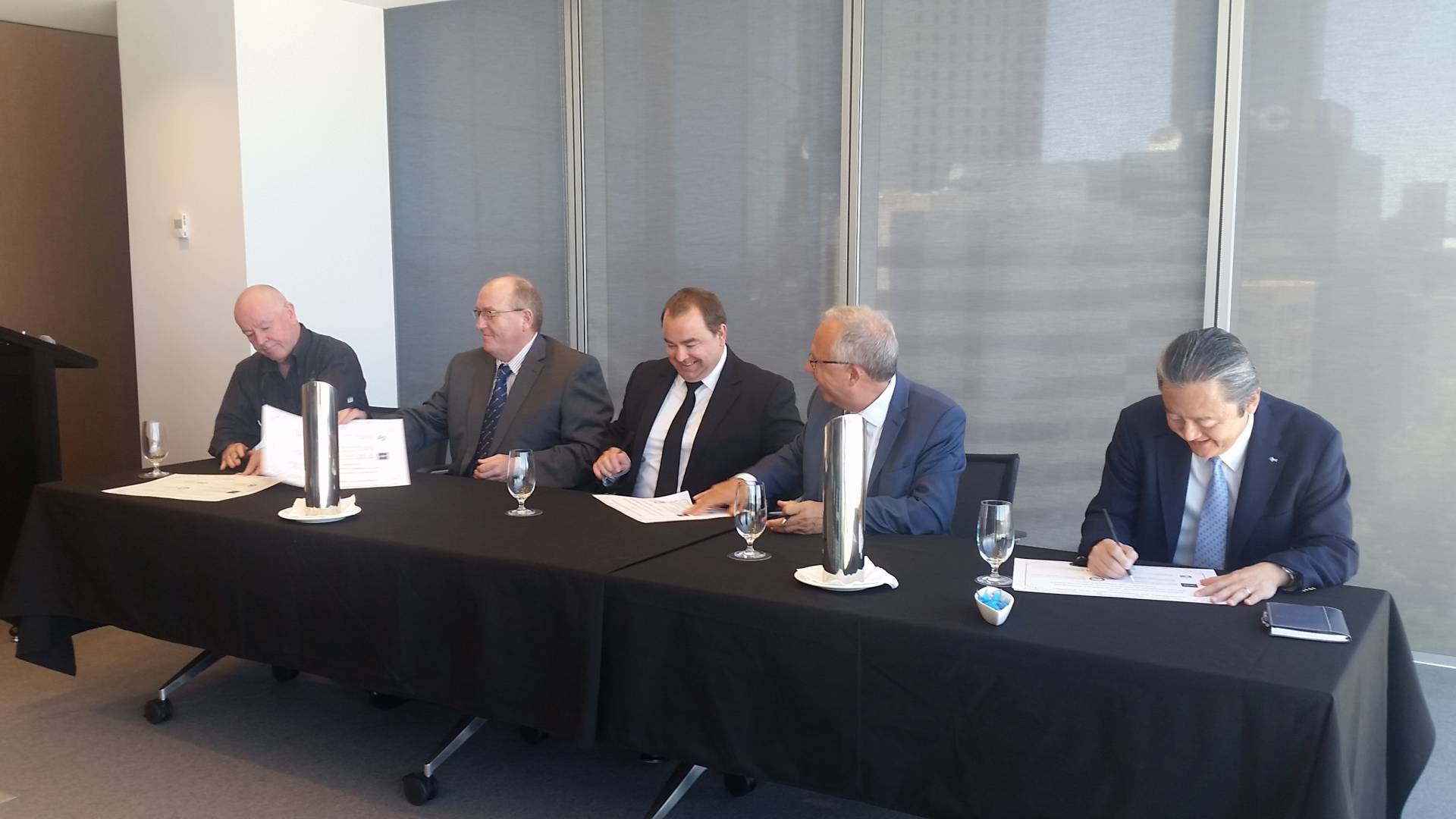 What is the Inpex Agreement?

(a)         The parties are committed to fostering a solution-based work environment, underpinned by mutual respect and desired behaviours by all parties.

(b)        INPEX encourages and supports employers and prospective employers of maritime employees on the Project to implement safe workplace programs and frameworks, and high standards of HR/IR practices.

(c)         The maritime unions recognise the importance of proactive communication and constructive engagement with all employers of maritime employees on the Project.

The arrangement has been negotiated by the parties with a framework that will have it in place until 2030.