AIMPE Federal President Martin Byrne has  welcomed the release of a new independent report on cabotage laws in countries around the world.

The report was commissioned by the International Transport Workers Federation (ITF) and was conducted by the research organisation Seafarers Rights International.

“AIMPE has opposed the watering down of Australia’s cabotage laws by the Federal Government and has instead called for a strengthening of cabotage in Australia” said Mr Byrne.

“Over the last 6 years Australia has seen the complete demise of our coastal tanker fleet and a further contraction in Australian flag dry bulk ships. Australia now has only 10 Australian flag ships over 2,000 dwt operating with a General Licence under the Coastal Trading (Revitalising Australian Shipping) Act 2012."

“AIMPE proposes that the Shipping Registration Act 1981 should be amended so that any vessel which is continuously operated in Australian waters should be required to be registered in Australia. This would close the current loophole which allows the withdrawal of Australian ships and the introduction of continuously operating foreign flag ships with foreign crews under unlimited repeat temporary licences.”

"AIMPE and the AMOU, under the banner of the Nautilus Federation of Australia, have agreed to campaign in support of strenthening Australia's cabotage regime and will be working together on this issue over coming months." 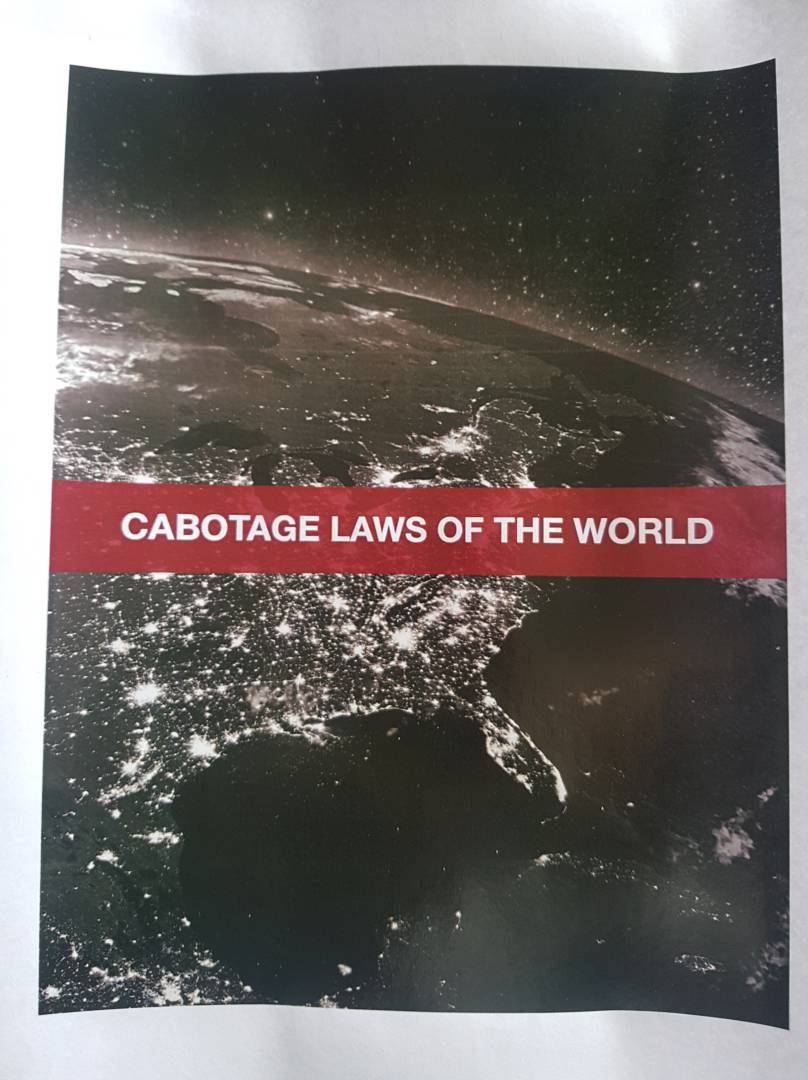 safety and security of ships in port, enhance marine environmental protection and/or preserve

virtually every aspect of cabotage, with great diversity in the interpretation, administration and

A full copy of the report is available here: https://seafarersrights.org/seafarers-subjects/cabotage/

AIMPE has lodged a submission with the Senate Committee inquiring into the Coastal Trading Bill.

The submission urges the Committee to oppose the Bill.

AIMPE is asking Senators to vote against the Bill because it will accelerate the removal of employment opportunities for Australian Engineer Officers.

The AIMPE submission has been published by the Senate Committee and can now be released to all members and other interested parties.

Here is a copy of the AIMPE submission:

To read the article and the whole of The Global Seafarer use this link:

The AIMPE submission in response to the Federal Government's Coastal Shipping Reform Discussion Paper has called for a new approach to cabotage regulation for the Australian coastal trades.

One key shortfall of the current regulatory regime is that the Shipping Registration Act requires all vessels owned by an Australian citizen or an Australian company to be registered in Australia. If ownership of a ship is transferred to an overseas owned entity then the obligation to register is avoided.

AIMPE has called for the Shipping Registration Act to be amended to require that all vessels operating in Australian waters [the waters of Australia’s Exclusive Economic Zone] should be required to be registered in Australia and comply with all Australian laws. This would provide a solid basis for the Australian maritime industry.

AIMPE believes that Government policy formulation in relation to the Shipping industry has suffered from being overshadowed by the big spending portfolios of roads and railways. In order to address this problem, AIMPE recommends the creation of new Minister for Shipping with a brief not only to regulate the maritime industry in Australia but also to promote Australian flag shipping and the Australian maritime industry generally.